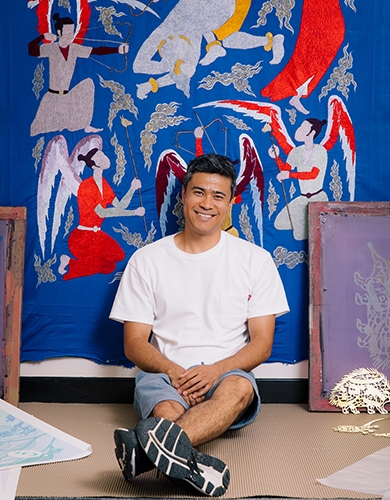 Born of Afghan Hazara parentage, Khadim Ali grew up on the Pakistan/Afghanistan border. His parents hoped to one day return to their family lands in Bamiyan, Afghanistan. As a child, Ali was deeply influenced by his grandfather, a Shanamah singer, and by the miniature paintings that illustrated the stories of the Shanamah, a tenth-century epic poem. Ali studied miniature painting at the National College of Arts, Lahore and calligraphy at Tehran University, Iran. The artist’s intricate works encompass imagery from history, politics, literature, poetry and mythology to explore contemporary events such as the civil war in Afghanistan and personal experiences of persecution, displacement and discrimination.

Khadim Ali was born in 1978 in Quetta, Pakistan. His family, belonging to the Hazara minority, fled Afghanistan to escape Taliban persecution. From 1998–99, he studied mural painting and calligraphy in Tehran, Iran. He earned a BFA at the National College of Arts, Lahore, Pakistan (2003), where he studied traditional miniature painting. He completed artist residencies in Japan through the Fukuoka Asian Art Museum (2006) and Arts Initiative Tokyo (2007). Ali moved to Sydney in 2010 and earned an MFA at the College of Fine Arts, University of New South Wales (2012). In 2012, Ali presented five paintings at Documenta 13, including one at the quinquennial’s first presentation in Kabul. His works were featured along with Imran Qureshi’s in the Iran, Afghanistan, and Pakistan Pavilion at the 2009 Venice Biennale. Ali organized and participated in The Haunted Lotus: Contemporary Art from Kabul, Cross Art Projects (2010), and The Force of Forgetting, Lismore Regional Gallery, Australia (2011). His work was included in Future: Afghanistan, Gemak, The Hague, Netherlands (2008); Living Traditions, Queen’s Palace, Kabul (2008), and National Art Gallery, Islamabad, Pakistan (2009); Safavids Revisited, British Museum, London (2009); Only from the Heart Can You Touch the Sky, RMIT Gallery, Melbourne (2012); and Home Again—10 Artists Who Have Experienced Japan, Hara Museum of Contemporary Art, Tokyo (2012). Ali lives and works in Sydney, Quetta, and Kabul. 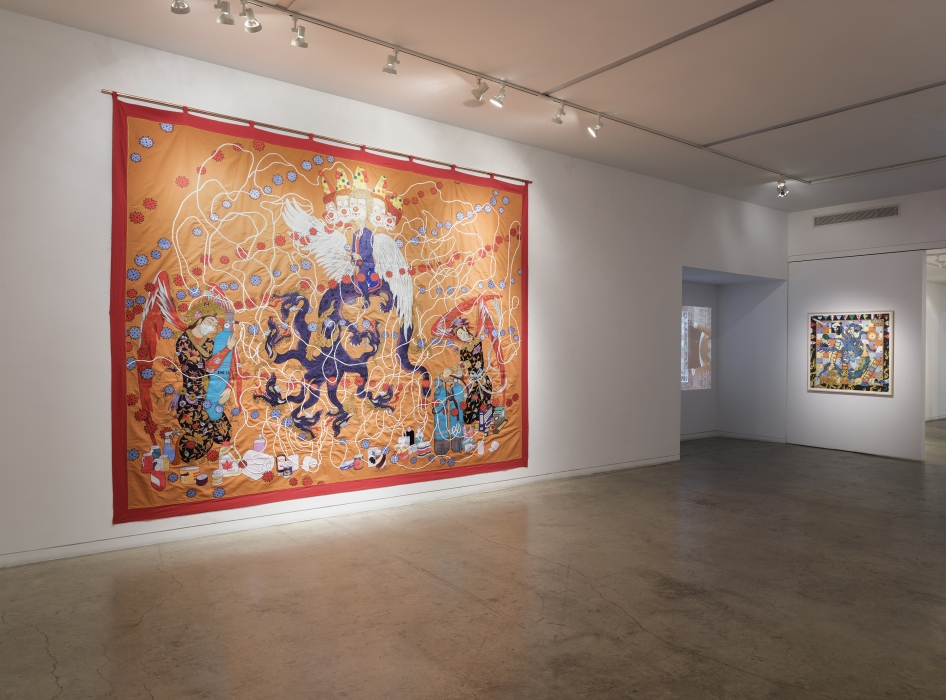 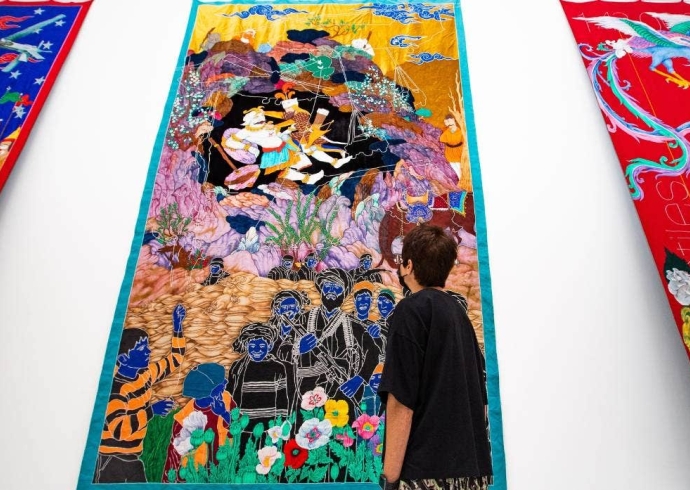 They have been knifed, disguised and abandoned, and now three towering tapestries successfully smuggled out of Afghanistan as the Taliban took over are on display in New Plymouth. 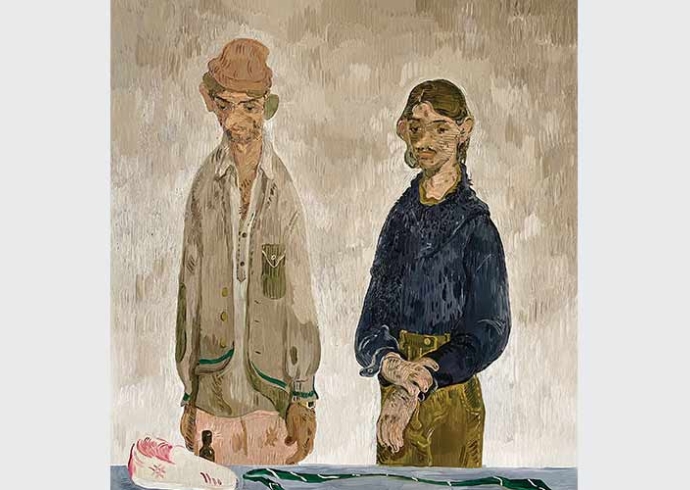 As compared to the previous year, 2021 allowed art to stage a comeback with shows and exhibitions. 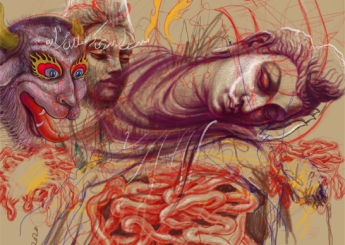 The News International | Fire in the Soil
Khadim Ali January 24, 2021

What Now My Friend?, curated by Salima Hashmi at Aicon Gallery, New York (December 17–January 23) denotes the perpetual saga of strife between the oppressors and the oppressed.