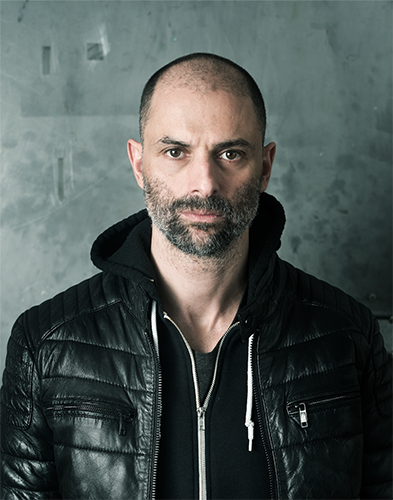 As a young man, Bernardo Siciliano consumed as many visual resources as he could find - the Italian Renaissance in particular - but also of the artists Edward Hopper, Lucian Freud, Balthus, and Richard Diebenkorn, to name a few. Above all, Siciliano is an Italian painter who learned the rules of perspective from Piero Della Francesca and the drawings of his architect grandfather. As described by artist Vincent Desiderio, “The paintings of Bernardo Siciliano imply a ferocious will to see and record. They are unadorned by finery, presenting, as it were, just the essential facts. They are brutal in both their scrutiny and the limits which the artist imposes upon himself. Yet, though empirically driven they seem overcome by a sense of visual panic. They are haunted by nagging suspicion that though everything in the optical field has been accounted for, there remains an ineluctable other that drives the imagination beyond the quotidian.”

Siciliano is a painter best known for his depictions of urban landscapes and nude figures. Born in Rome, he is the son of writer Enzo Siciliano. He showed his works for the first time at the age of 17, at the Carlo Virgilio Gallery in Rome.

In 1991, Il Gabbiano Gallery in Rome arranged for his first solo show. This was followed by a selection of portraits in 1993, a solo show in 1995, and the exhibition Under 30 in 1996, with fellow artists Vincenzo Amato and Luca Di Branco. Also during this time, he exhibited at Appiani Arte 32 in Milan.

Il Gabbiano has continued to present his works at national and international art fairs, including CIAE in Chicago, FIAC in Paris, and Arte Fiera in Bologna. 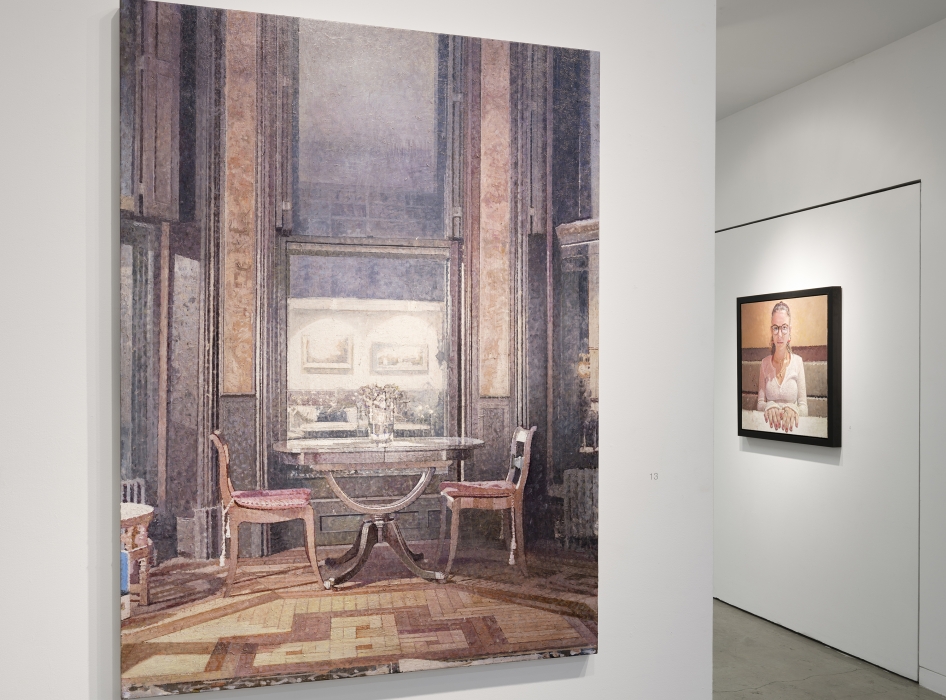 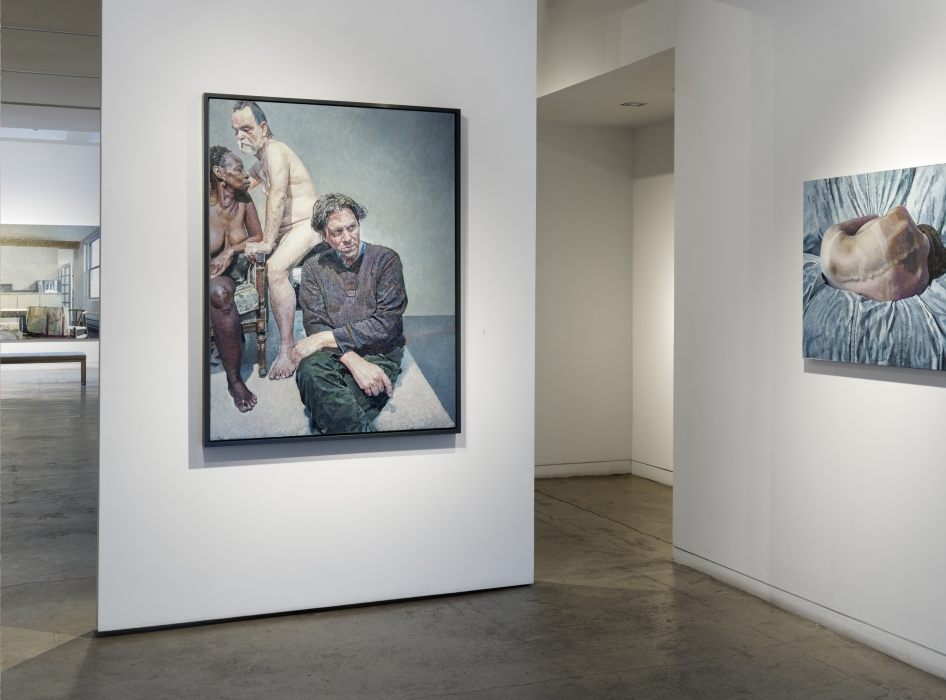 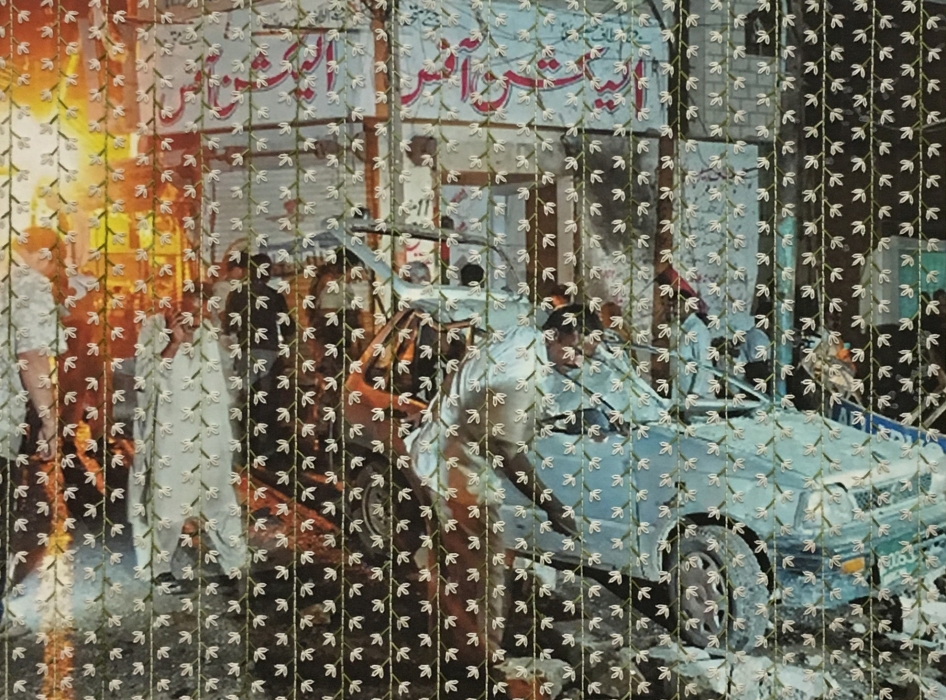 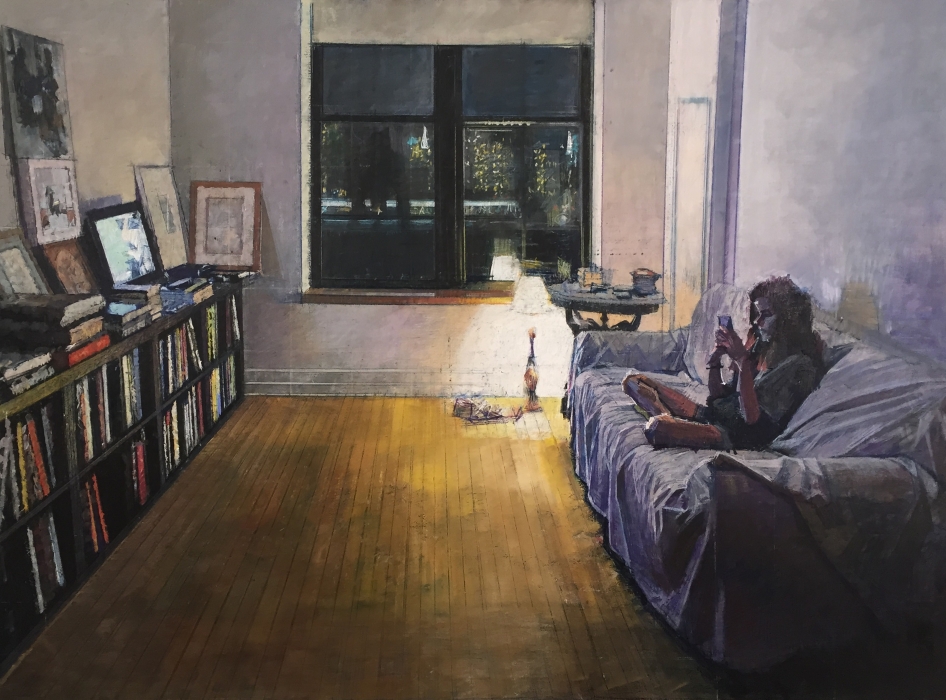 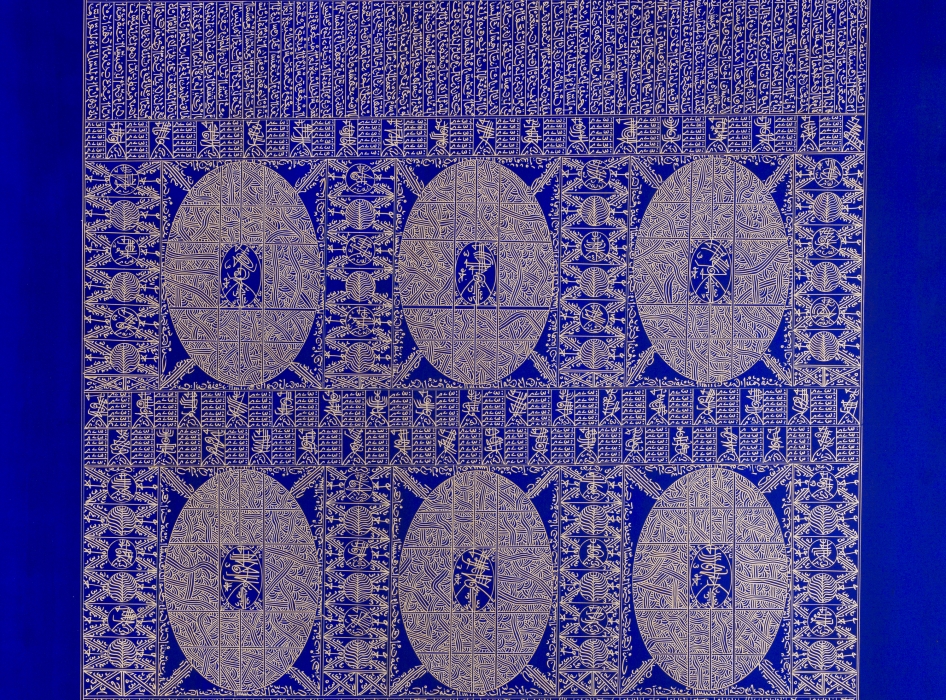 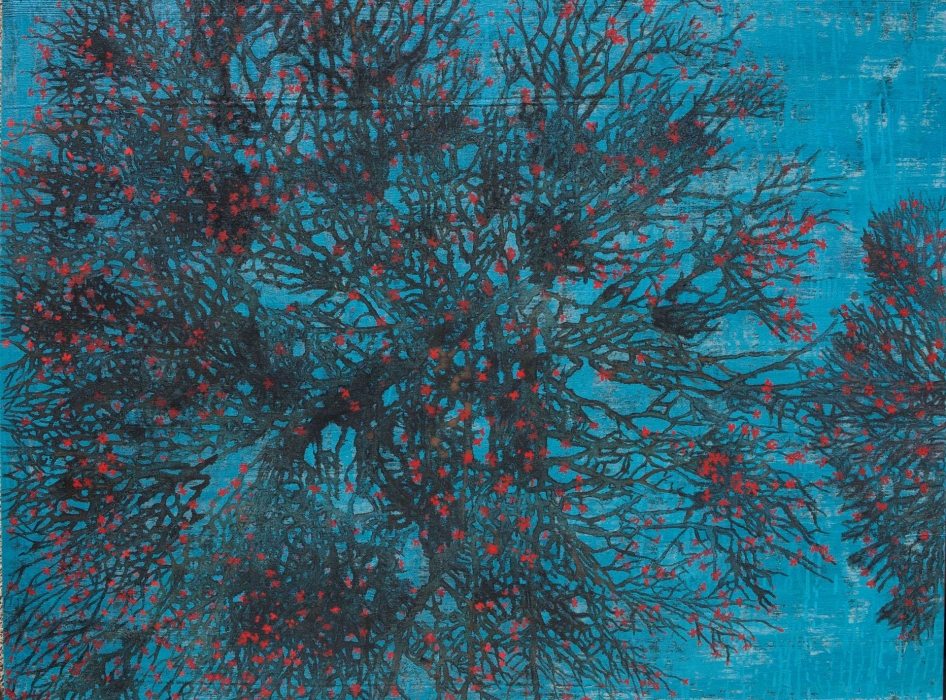 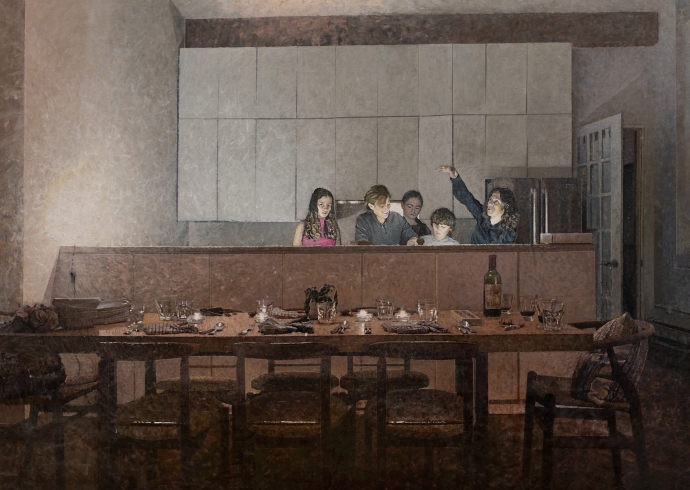 At the Aicon Gallery in New York, Bernando Siciliano’s works of art, explicitly inspired by Philip Roth, immortalise the moments that narrate these two pandemic years.